On any given day, our seven signature beers are on tap at every Marzoni’s location, but each location may also offer additional seasonal brews. All of our beers are brewed using the utmost care and quality ingredients. We’re very proud of our product and thrilled to be a part of a blossoming American industry.

According to the Brewers Association, only eight craft brewers existed in the U.S. at the start of 1980. As of June 1, 2013, though, there were over 2,800 craft breweries in operation and more than 1,500 breweries in development. “Truly craft brewers and craft beer drinkers are participants in a revolution. There has never been a better time or place to drink beer than in the U.S. right now.”

And we couldn’t agree more!

Opening in November of 2003, Marzoni’s Brewery became Blair County’s only existing brewery. We now have a production capacity of 1000 barrels a year translating into 2000 half kegs. From our bottling and kegging line, we service all of our Marzoni’s locations. We also sell our beers to various bars, restaurants, and distributors throughout Pennsylvania.

Our Brewmaster, Bill Kroft, has a passion for brewing consistently great beer in a variety of styles. He has personally brewed every batch of our beer since our inception, which totals to more than 75 different types of ales and lagers. 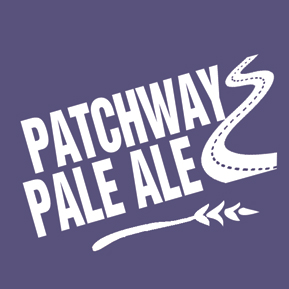 A classic American-Style Pale Ale brewed with Centennial and Cascade hops. This amber colored beer is dominated by its noticeable but balanced hop flavors. 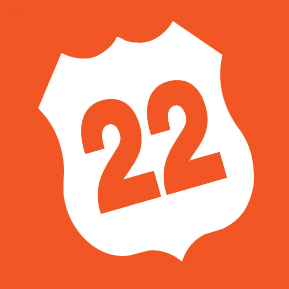 An unfiltered American-style wheat, this light bodied beer pours hazy yellow and pleasantly tart with hints of citrus in the finish. Great with or without the lemon. 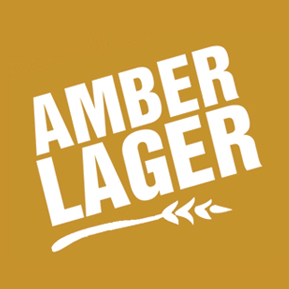 Brewed with Pilsner, Munich, Crystal and Wheat malts, this lager has a dominant malty sweetness with notes of toffee and caramel in the finish. 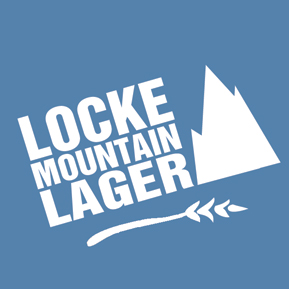 Our lightest offering, we brew this beer with 100% Pilsner malt to create a refreshing highly drinkable golden beer. 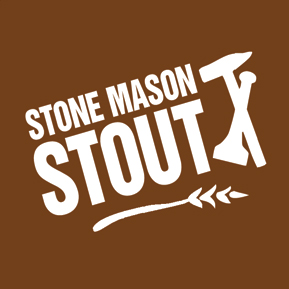 An English-style stout, this beer is brewed with lactose, brown sugar, and seven different malts that give it a full body with hints of chocolate, roasted coffee and espresso. 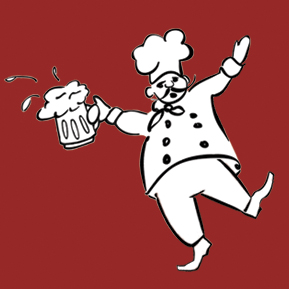 Hazy Gold in color, this beer is deceptively light with a malty honey-like sweetness. The Belgian yeast gives it notes of tropical and citrus fruits and a subtle spiciness that gives way to a warming alcohol finish. 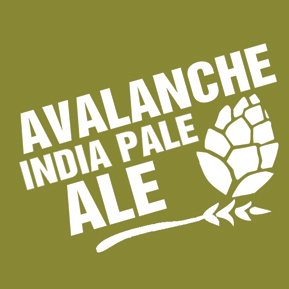 Brewed with Amarillo, Centennial and Chinook hops, this beer is full bodied and loaded with hop flavor and aroma. 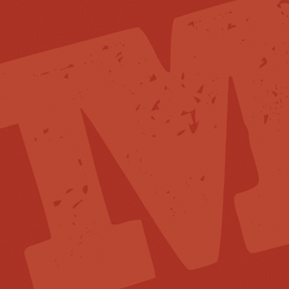 Ask your server for seasonal selections. 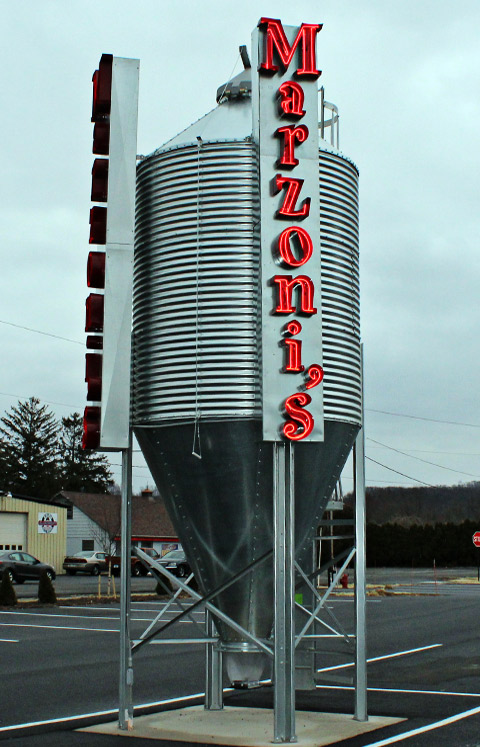 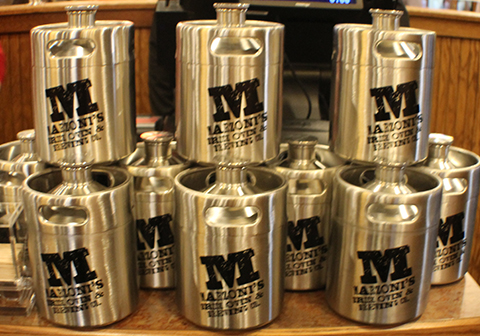 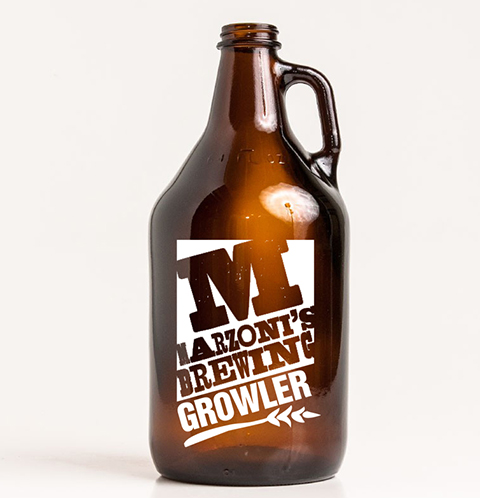 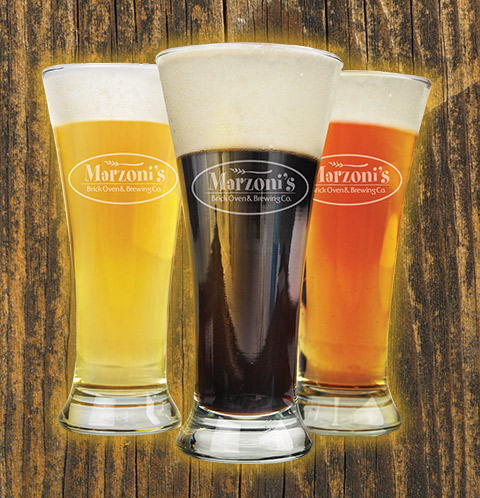 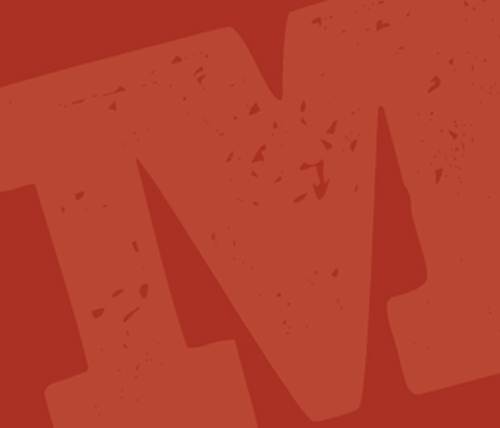 Find the Marzoni’s Nearest You

CHECK OUT OUR LOCATIONS